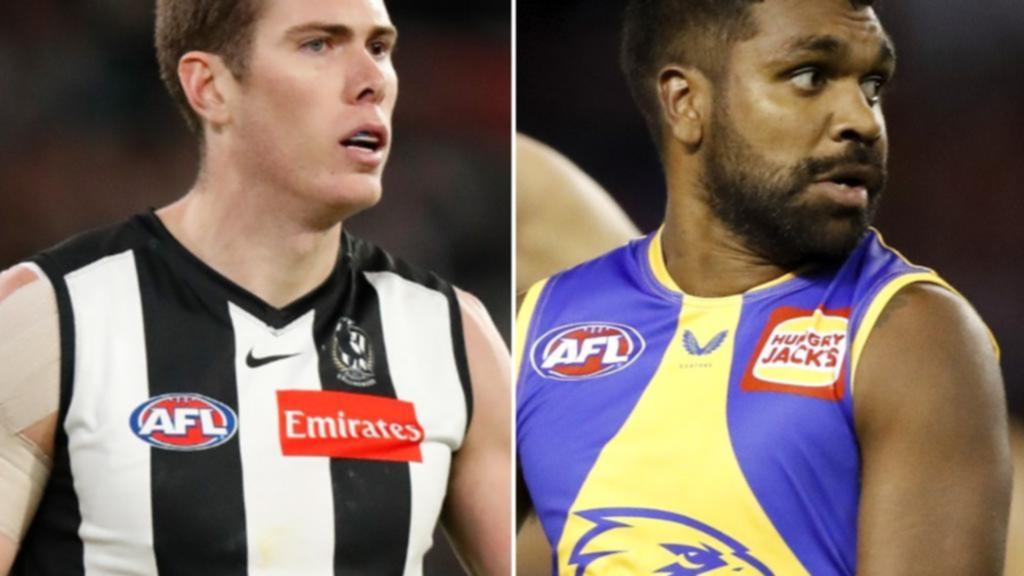 West Coast has suffered three considerable injury blows ahead of its Friday night battle with Collingwood, with the Pies swinging the axe.

The Eagles have lost Shannon Hurn, Liam Ryan and Jack Petruccelle to injury, which has opened the door for recruit Alex Witherden to play his first game for the club.

Collingwood has dropped tall Mason Cox, replacing him with Darcy Cameron, who will work in tandem with Brodie Grundy to try quell the influence of Eagles star Nic Naitanui.

St Kilda is confident stars Zak Jones and Rowan Marshall will be fit to face Richmond with the pair named in the club’s 22 for Thursday night’s blockbuster. 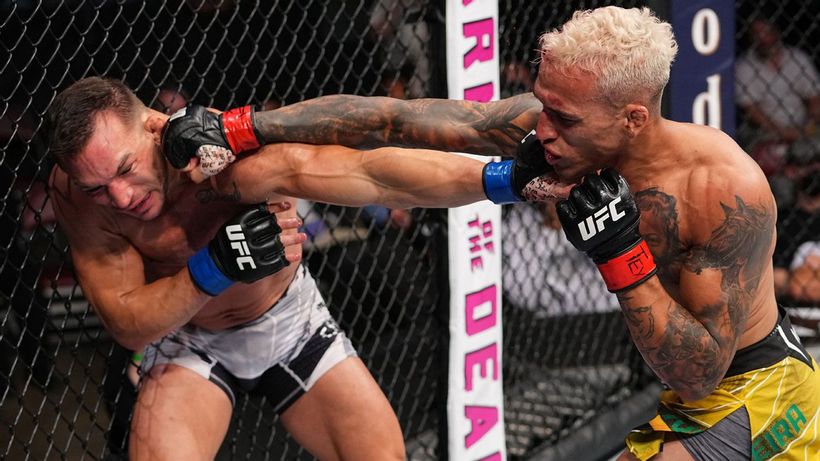 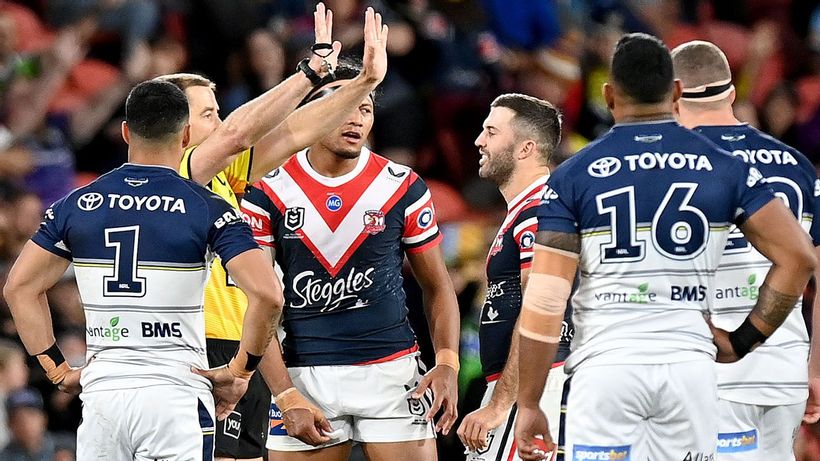