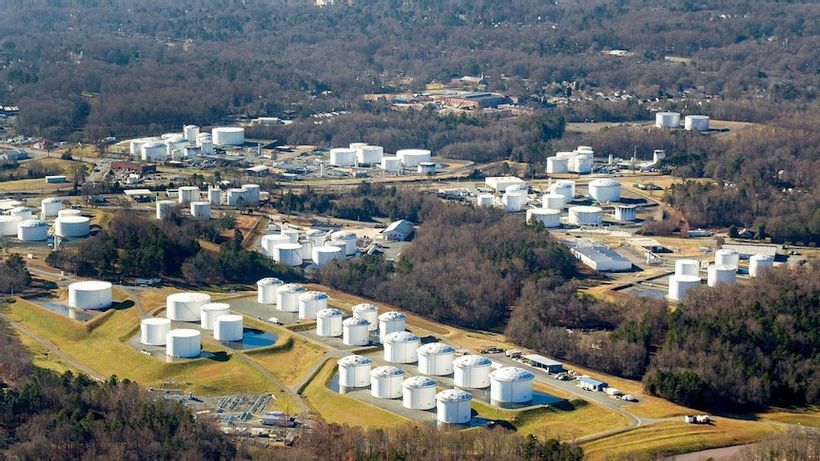 The operator of the United States’ largest fuel pipeline, which was shut down by a cyber attack, says it has returned to “normal operations”, easing concerns but not immediately ending gas shortages affecting many eastern US states. 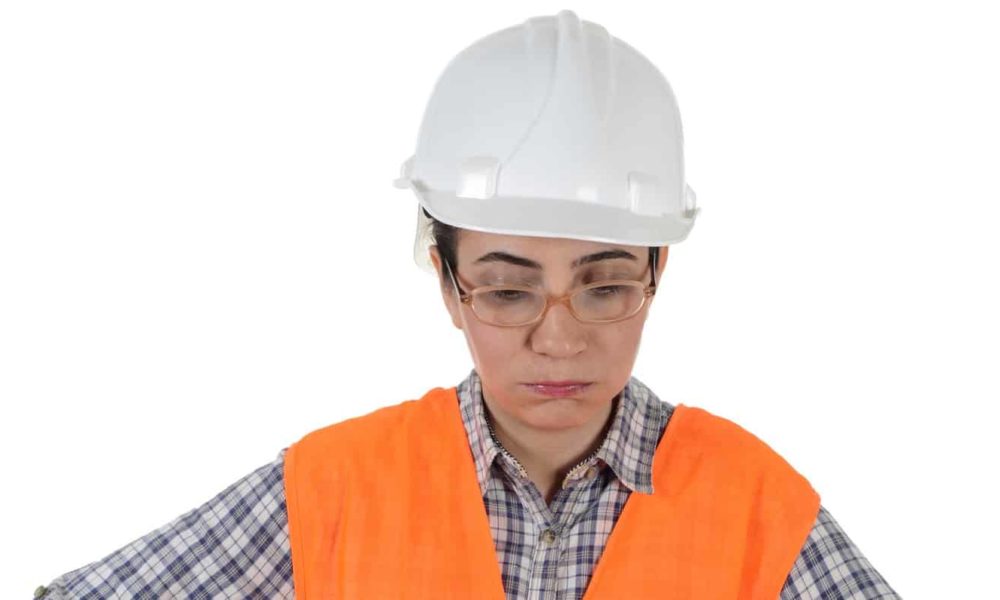 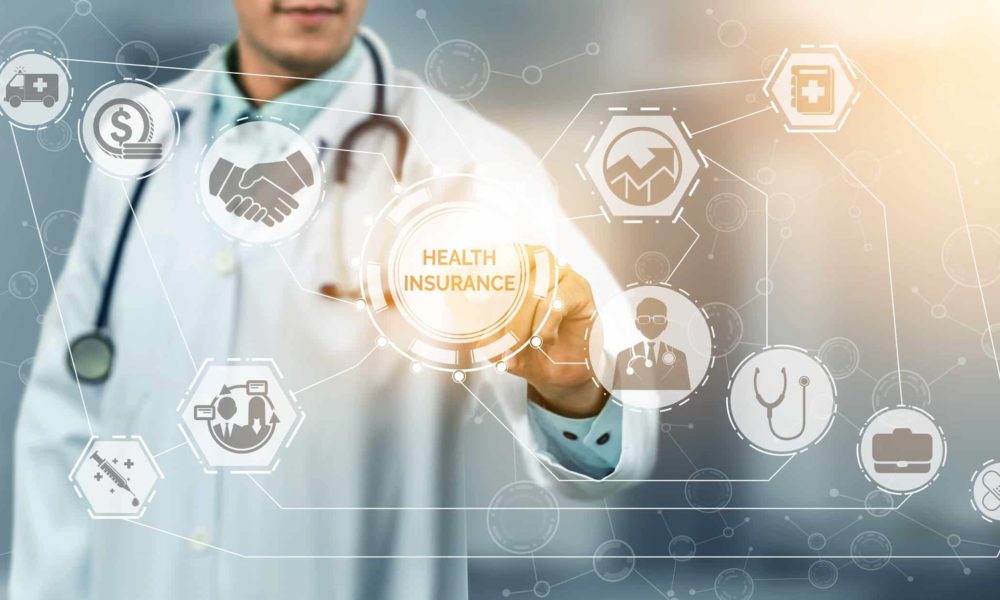