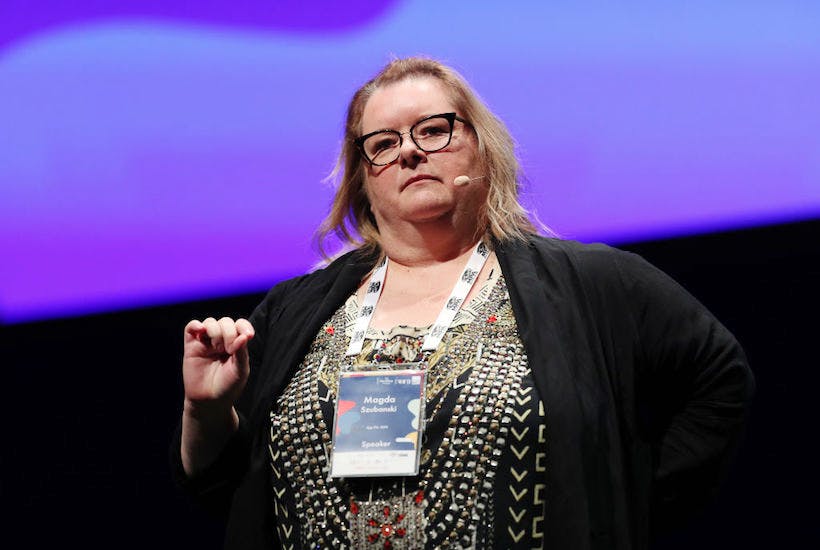 On A Current Affair Magda Szubanski said it was ok for her to criticize Jenny Morrison because of the growing influence of the Christian Right in Australian politics.

But just like an expose on a dodgy car salesman who left his stash in the Lamborghini of the unnamed wife of a minor MAFS celebrity who may be cheating (no-judgment); just because someone said it on A Current Affair doesn’t mean its true.

The Christian Right meme gets tossed around a lot on social and regular passive-aggressive media. Having a church-going Christian Prime Minister like Scott Morrison probably doesn’t help those who are easily triggered by such things, though they seemed less concerned when Kevin Rudd was doing the media conferences outside…

Twerking towards Gomorrah | The Spectator Australia

How to Watch Arrested Development 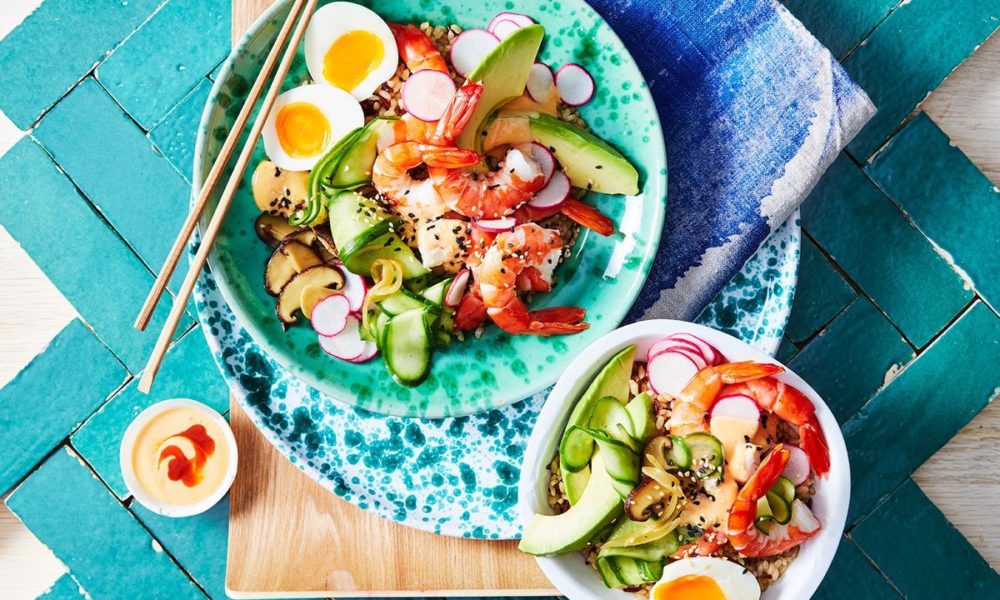 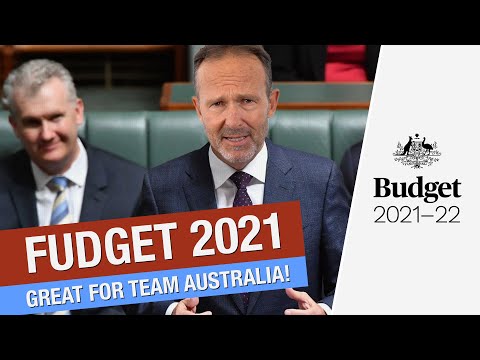