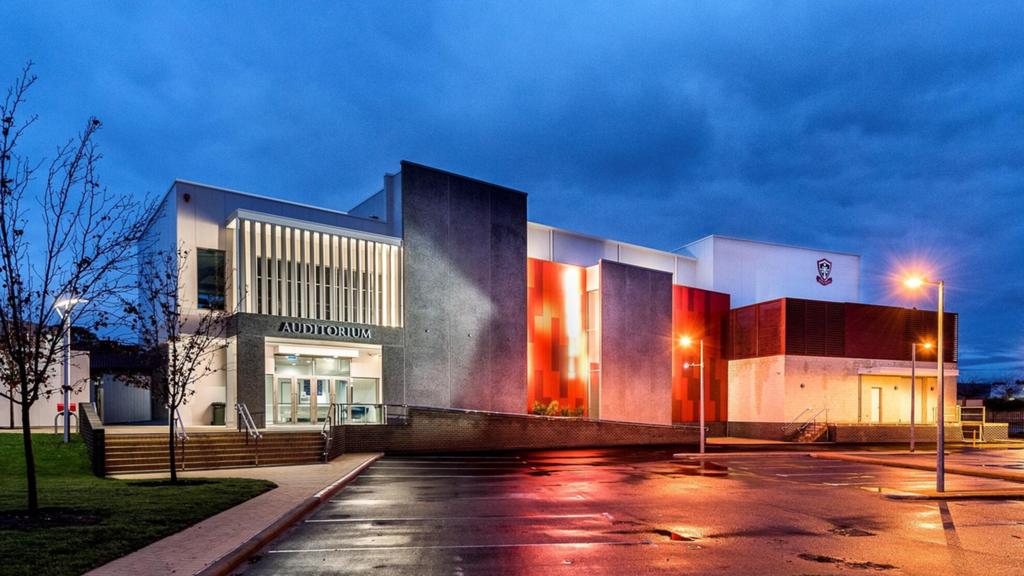 A person is being questioned after an 11-month-old baby was found dead at a private school in Perth’s north.

“Major crime division are currently investigating the circumstances surrounding the death of an 11-month-old infant,” police said in a brief statement late on Wednesday night.

On Thursday morning, police revealed one person was being questioned.

“At this stage, we are able to advise that a person is assisting police with their inquiries into this matter,” a police spokesman said.

Cyclone Seroja clean up begins with help from army, volunteers 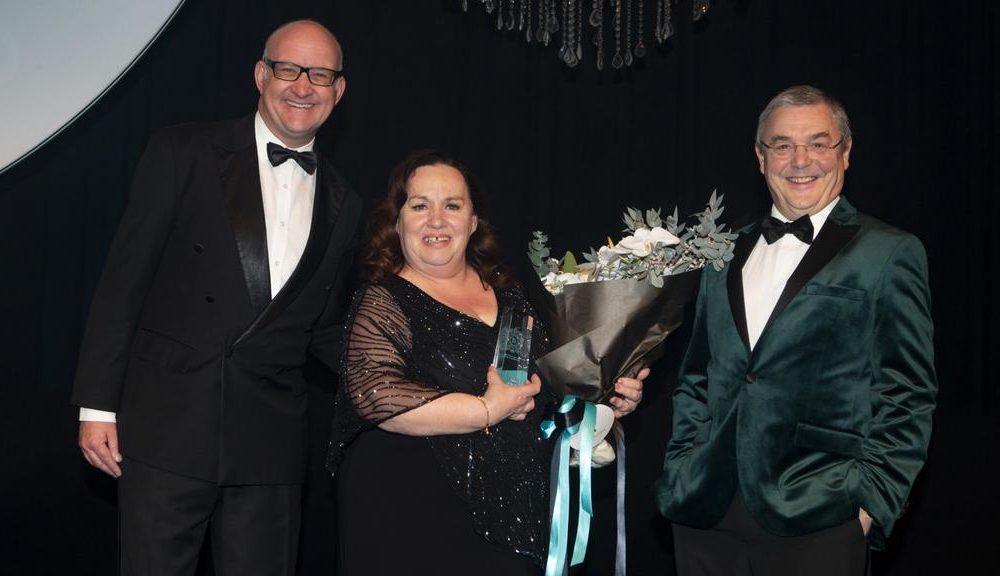 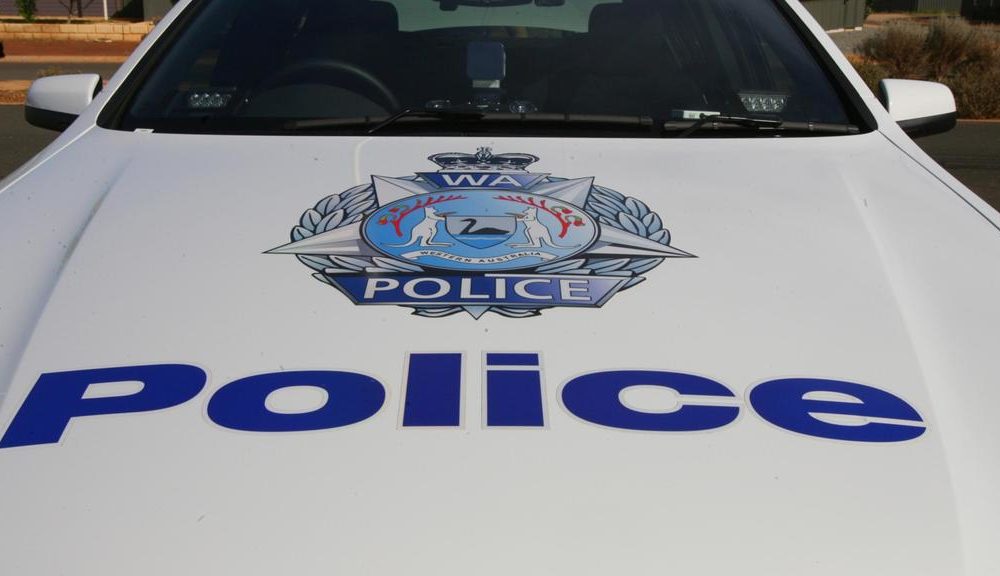