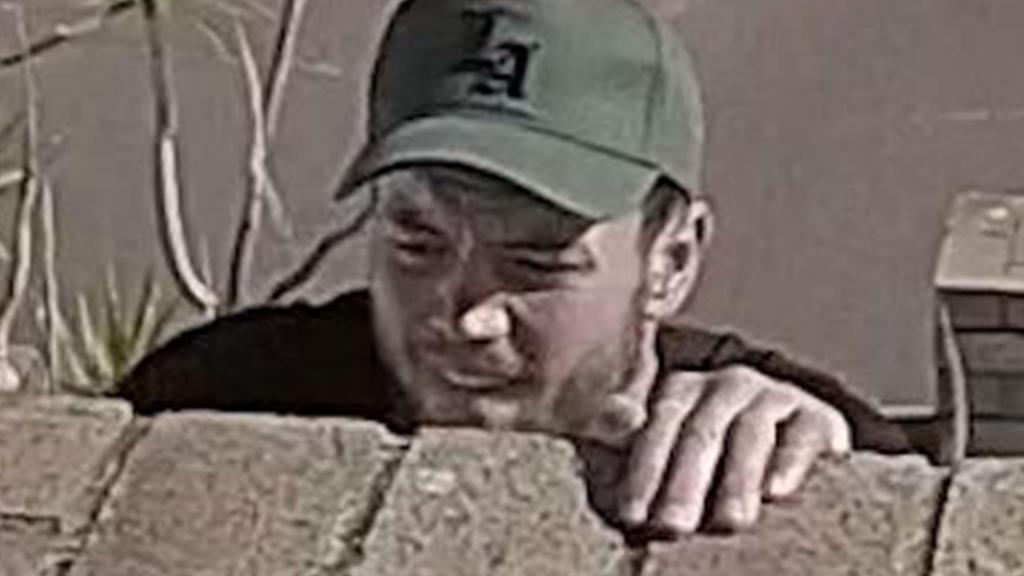 A parkour performer is wanted by police after a CCTV camera captured him knocking down a brick wall in Canning Vale.

Police said was spotted “practising parkour moves” outside a building on Catalano Circuit around 3pm on Monday.

CCTV vision shows the man hopping onto the walls of the building — understood to be the Institute of Functional Neuroscience.

Shortly after one particular part of the brick wall gave way, causing damage to an internal foyer area.

The man is then seen jumping off and picking up his bag before fleeing.

Police would like to speak to the man pictured in the CCTV footage, who they believe…

Rare cyclone event looms off the coast of northwest WA 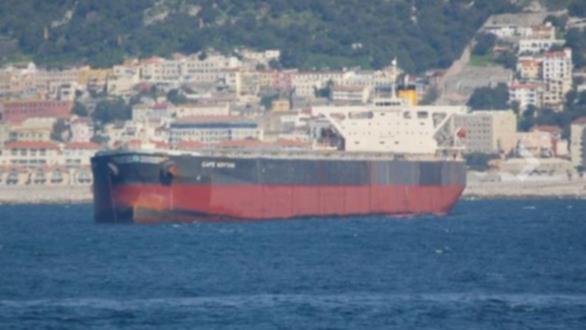 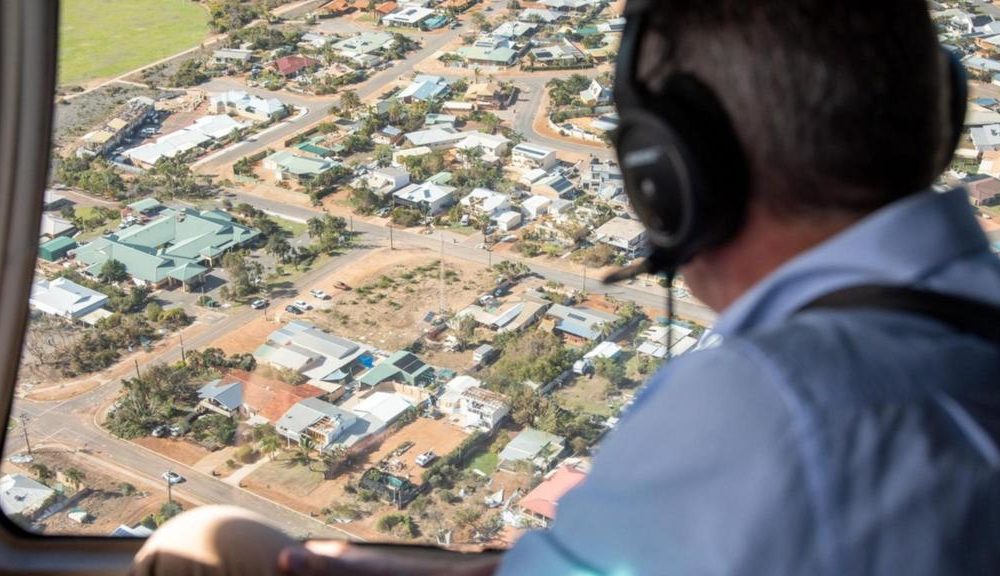