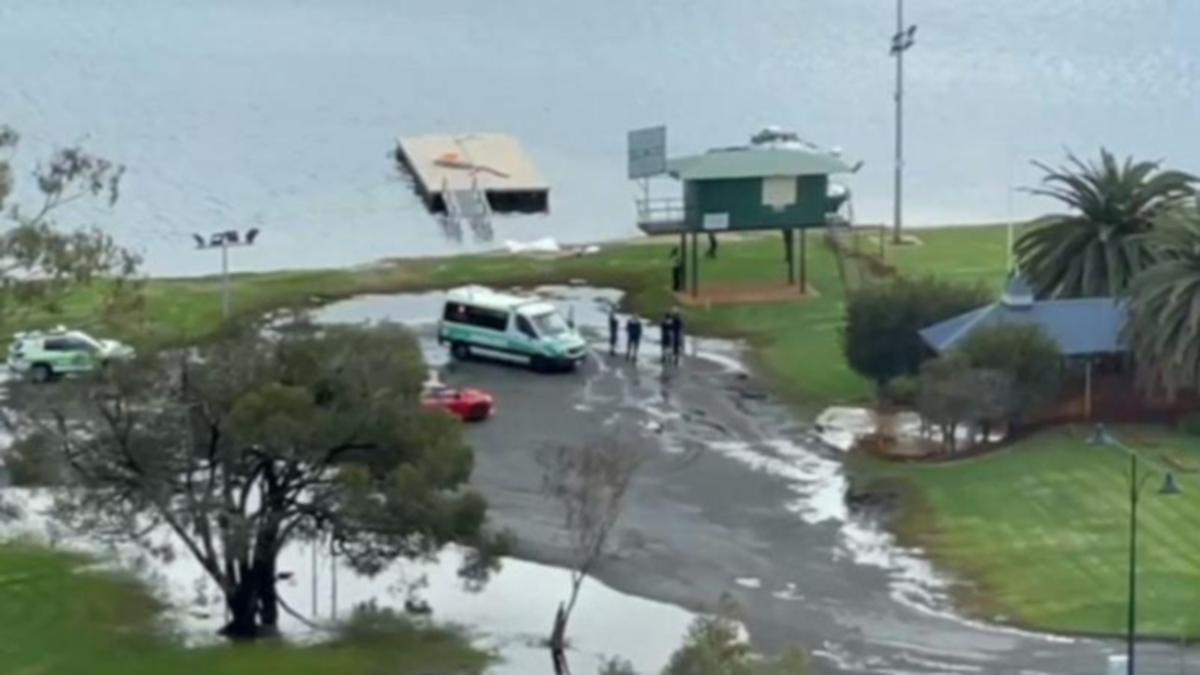 The body of a man has been pulled from the Swan River near Crown Casino in Perth.

Emergency crews were called just after noon on Wednesday after a member of the public made the grim discovery in Burswood.

The man was declared dead at the scene. He had no obvious signs of injury. 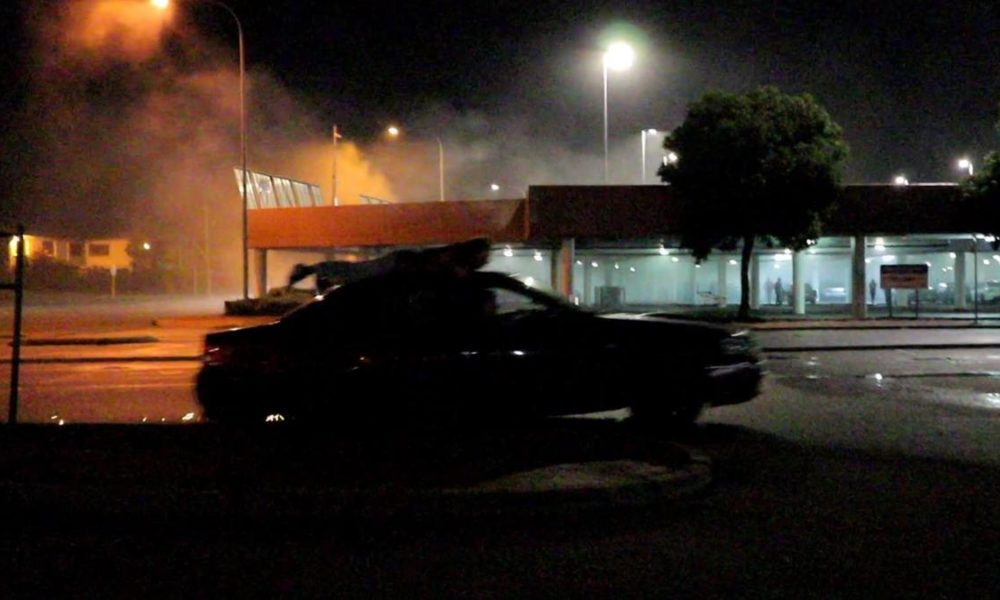 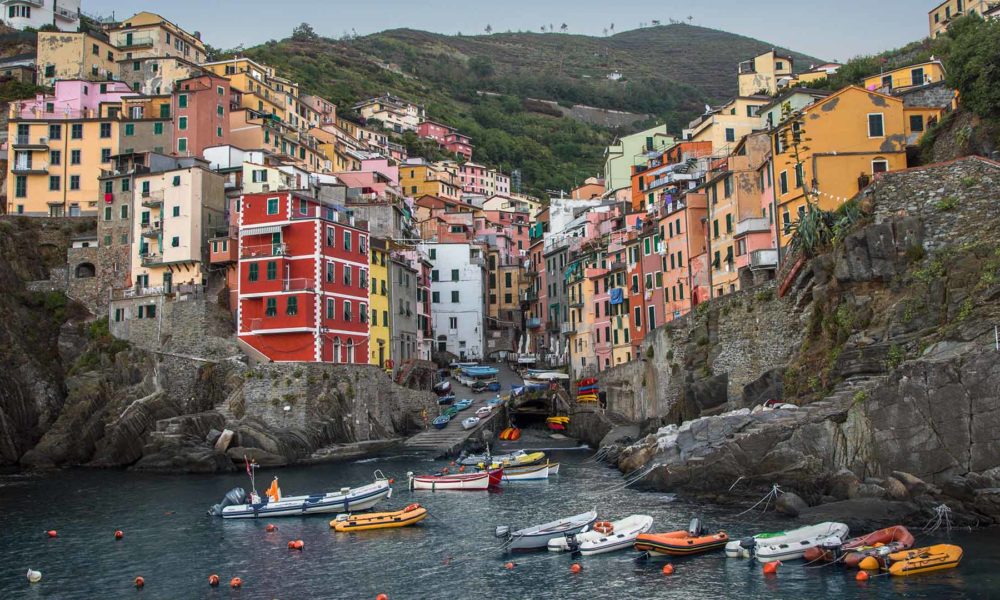