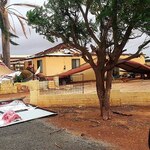 The army reserve is in Northampton assisting with the cleanup.
– ABC

The Australian Defence Force (ADF) has been sent to Western Australia’s Mid West region to help thousands of people get back on their feet after Tropical Cyclone Seroja carved a path of destruction through the state.

The coastal town of Kalbarri, about 700 kilometres north of Perth, and nearby Northampton bore the brunt of the category three cyclone as it hit the west coast Sunday night.

While the cyclone weakened as it… 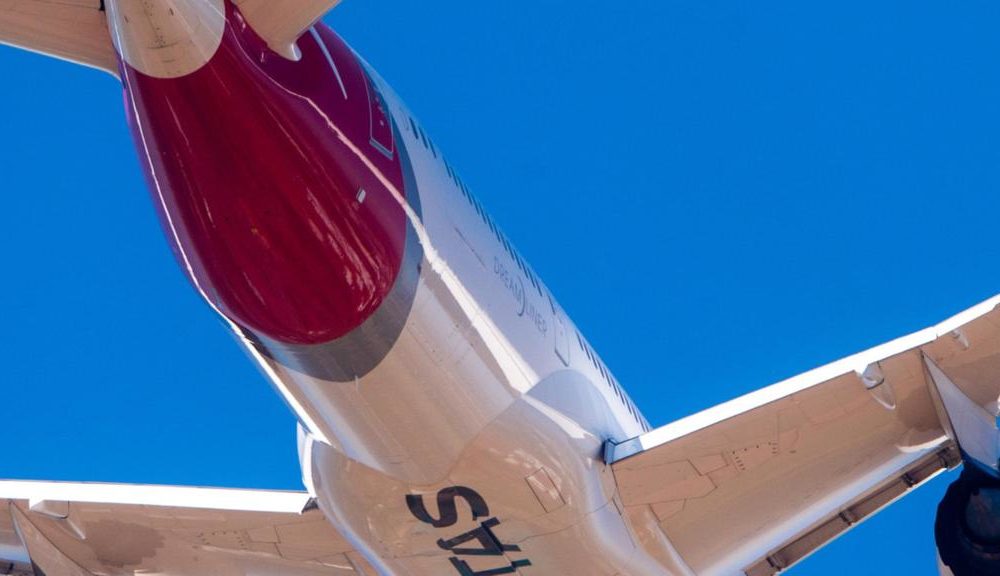 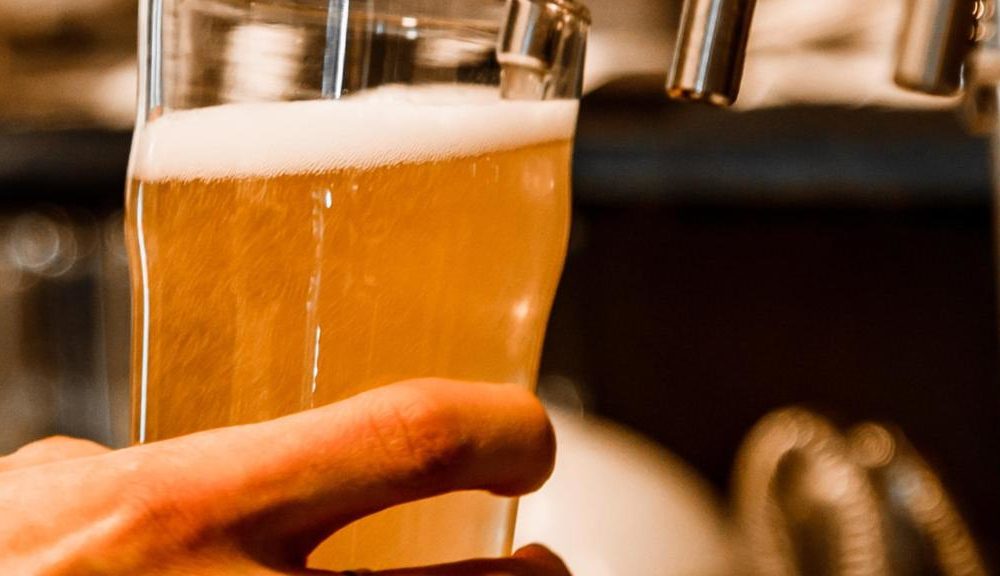